Welcome to our beautiful tropical island nestling in the Caribbean Sea, located approximately 18 miles (29 km) from the Honduras mainland port of La Ceiba. 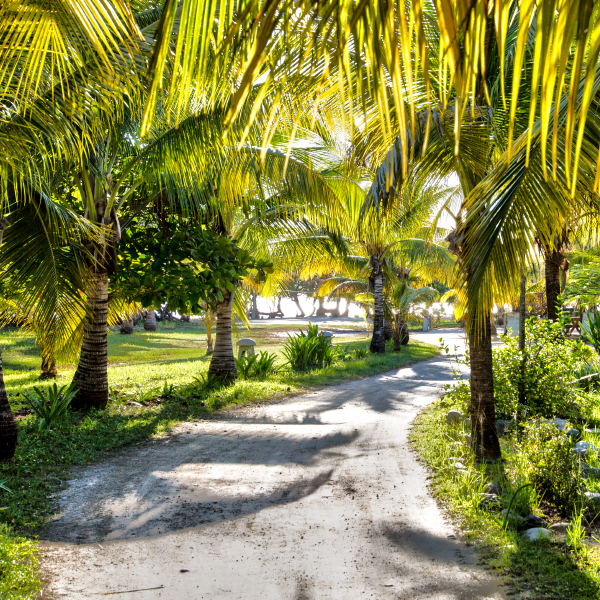 Our island is just 11 km long and 4 km at its widest and surrounded by vast coral reefs with prolific undersea life.

The smallest of The Bay Islands group, we are renowned as being one of the best value and most beautiful places in the world for scuba diving.

Because of the 300-year British influence on the Bay Islands, Utila is a different world from mainland Honduras. The island is mostly uninhabited, except for the small fishing village of East Harbour (Utila Town) with a population of 4000. The main language on the island is English, whereas in mainland Honduras the main language is Spanish. Historically, Utila was largely a fishing and agrarian community. It’s claim to fame is that Henry Morgan’s treasure is buried somewhere on the Island.

The first habitants of the island were actually located on the Utila Cays, and then the main island slowly started populating. The Cays are just a short boat trip away, where you will find 11 palm-studded islands surrounded by white sandy beaches and easy access to the reef.

Rain is most frequent in the Caribbean during the months of September through January and temperatures can drop to 70 F. The driest months in the Bay Islands are April and May and are very hot with temperatures exceeding 90 F/32 C.